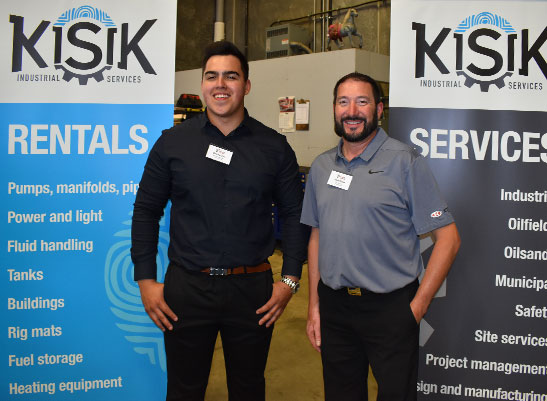 Ketek is committed to building strong and lasting relationships with Indigenous Canadians based on fairness and mutual respect.

Ketek acknowledges that we operate on Treaty 6, Treaty 7, Treaty 8 and Treaty 11 land, and on unceded territory. We respect the history, languages, and cultures of the First Nations, Métis, Inuit, and all First Peoples of Canada, whose presence continues to enrich our country. Ketek will work to integrate Indigenous perspectives and knowledge into all our work within First Nations’ traditional territories. 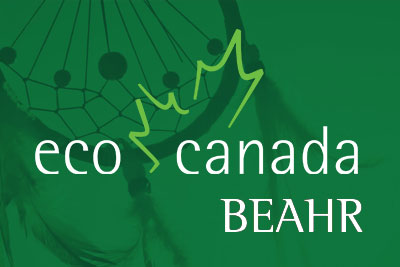 Ketek has partnered with Kisik, a majority-Aboriginal-owned business headquartered in Fort McMurray. Kisik provides services to the oil and gas, construction and municipal sectors.